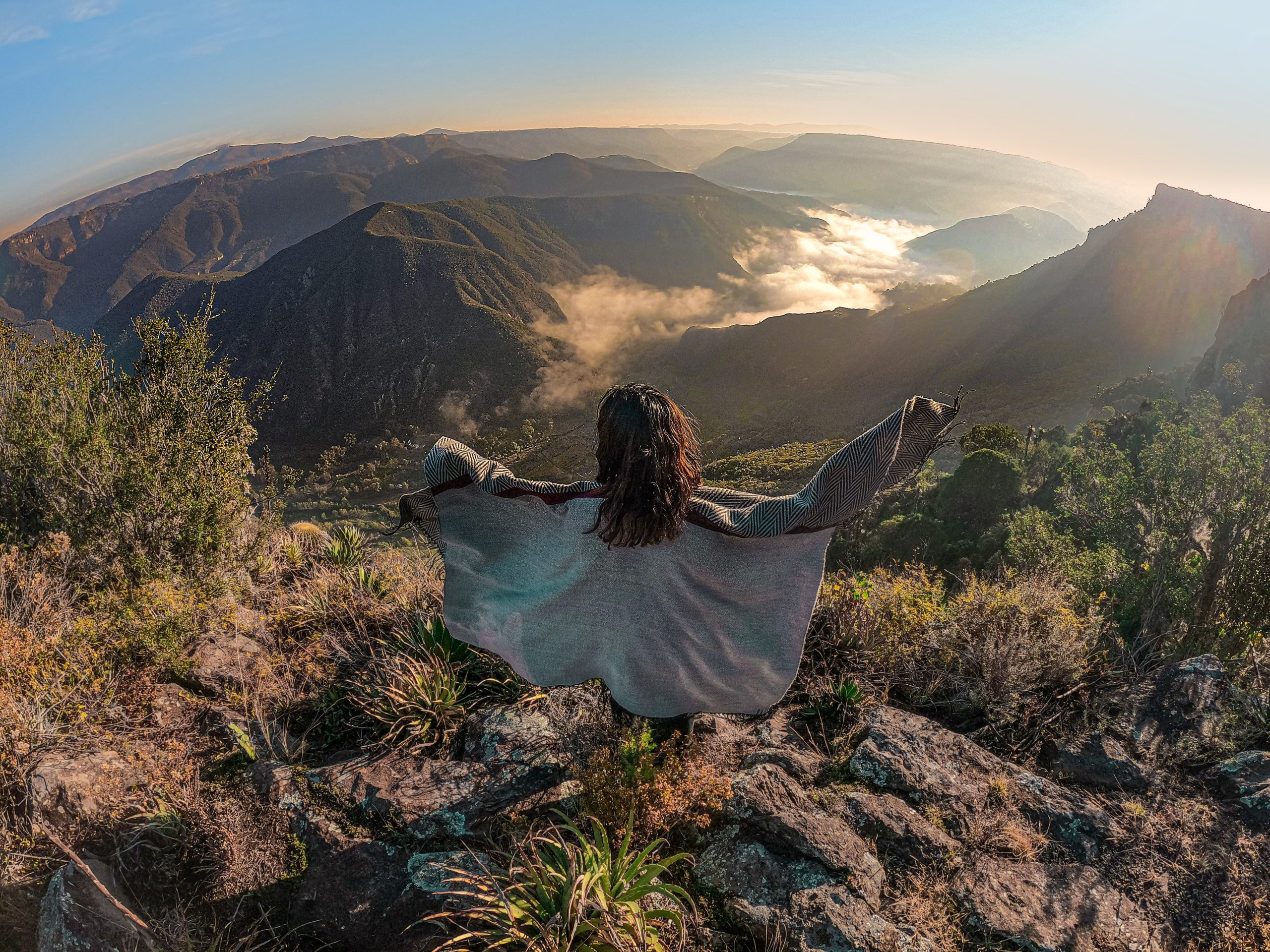 Spiritual, But Not Religious?

`“I am spiritual but not religious” is an adage that has gained a lot of currency in recent years.

Those who self-identify with this statement have some notion of what the rejected “religious” means.  For them, “religious” means something that is institutionalized, constraining, dogmatic stilted, and passé, often based on hierarchical authority and even morally dubious whenever practice deviates from preaching.  Much of this rejection focuses on Christianity, which may be related to the fact that many of the spiritual seekers have a Christian family background.

But what is the embraced “spiritual”, presented here as an antithesis of the “religious”?  And how do we demarcate ourselves from the rejected “religious” people, who, in their own right, often describe themselves as spiritual too?

One of the characteristics of this modern, non-religious “spirituality” is its unabashed syncretism.  Many coaching clients belong to this urban class of avid experience seekers and curious customers in the global spirituality supermarket.

They read something about kabbalah, chant mantras in yoga classes, find titillating quotes from Buddhism, go on Ayahuasca retreats, and collect crystals, or “sage” in their homes.

There is nothing inherently wrong with any of that.  No doubt, some crystal forms created by magmatic and metamorphic processes in the geological history of this planet can thrill our senses.  And the practice of many exotic traditions does expand our horizons. It can certainly help us feel more peaceful, centered, and present.

But is that all?  Is feeling calm, peaceful, and elated the proper aim of our spiritual practice?  Can we truthfully say that this form of self-therapy ushers us into living an enlightened life?

There are essentially three reasons for this. 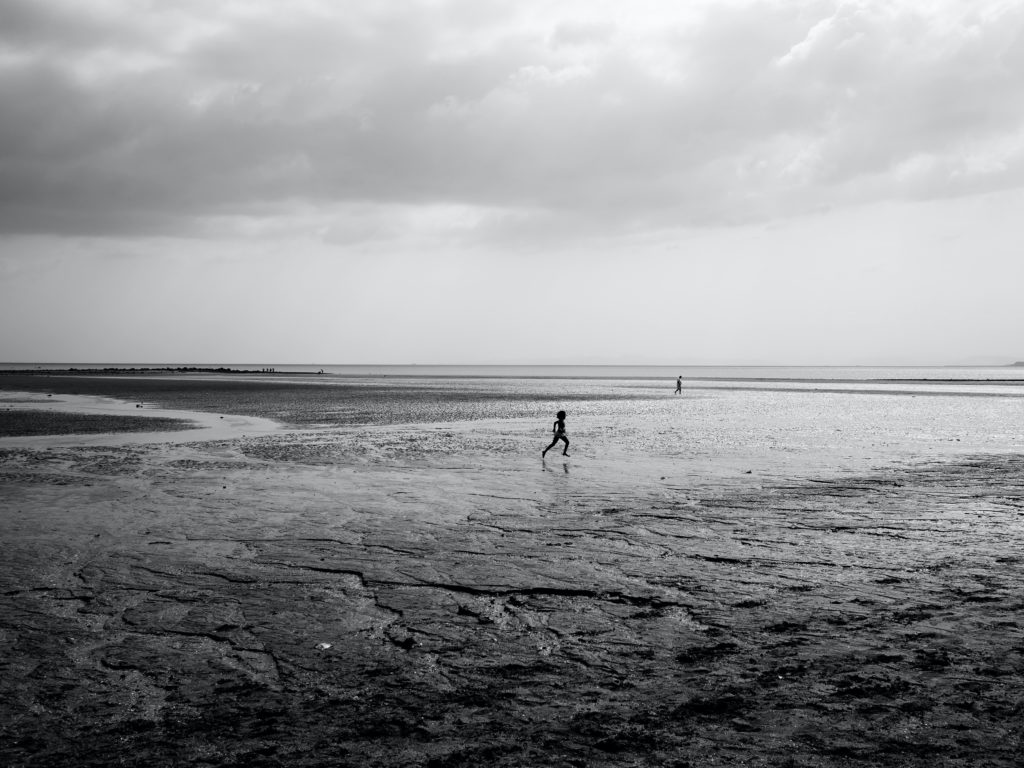 “Being Present” is one of the most important spiritual practices.  Because this very moment, the NOW, is all that ever is.  If we are not present NOW, we won’t feel present in the NOW that arrives later.  Instead, and as always, we will be anticipating something for later, completely missing the preciousness of the NOW.

But when you treat the present moment as a mere stepping stone towards a future “peak experience”, you end up fantasizing that everything will become so much better when some future moment finally arrives.  You are turning the mindfulness high into yet another moment of illusory fulfillment – just like graduation, promotion, marriage, a holiday on the beach, purchasing a house, or retirement.

In each case, you overlay the past onto the future; worrying, plotting, regretting, remembering, anticipating, and hoping that what will come will be better than what is left behind.  The anticipated “peak experience” becomes just one more among a series of other conquests.  Invariably, the elusive future “happiness” is slipping through the fingers.

This is because “spirituality” never really devolves into a sum of accumulated, peak experiences, however “spiritual” they might appear the moment we live them.

Second, the focus on the SELF.

There is a belief that spirituality is a path to “self-fulfillment.”  The problem with this compound is the suffix “self”.  Turning inward, seeking solace in a deeper relationship with the Self will rarely if ever, provide the ultimate answer. By focusing on the Self, these selective approaches ignore a larger context.

By making up their own rules, the initiates risk diluting spirituality to a self-serving palette of personal desires.  Brought up in our modern, secular, capitalistic societies, we often insist on the primacy of “I decide what I want”. We act out of self-indulgence, without regard for the “whole” and we end up with a sense of confusion and separation.  We drift away from the potential to participate in shared humanity.

In the process, the Divine (or “the Universe”) becomes the practitioner’s personal genie.  At best, this quest for “self-fulfillment” leads to introspection. At worst, to isolation and social indifference.

This underplays the inherent interconnectedness among humans.  It is not worth chasing after a string of enlightening moments of “being in the flow” if it does not make me more connected to humanity at large and beyond.

We thus miss the opportunity to participate in the evolutionary growth of consciousness.

Rather than being centered on the self and on the individual’s ultimate “happiness”, the growing self-awareness should become part of this cosmic process.  Let’s face it.  By dedicating themselves fully to rigorous asceticism, immersion in prayer and cultivation of humility, ancient mystics were much more advanced on this journey than the xenophile spiritual seekers of post-modern societies. 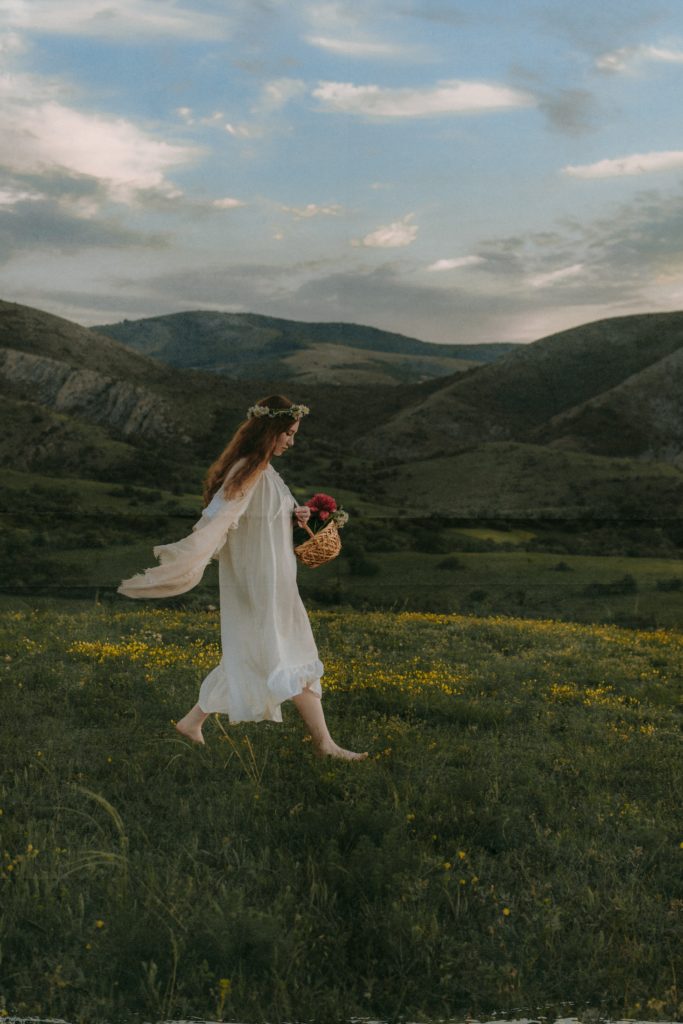 The third reason why stringing spiritual practices does not lead to a happier, more fulfilling life is that we have to re-learn how to do the right thing.

Yes, “do”.  Not just being mindful of the present moment.  Not only realizing that we are only “full” when our life is about something bigger than only our own selves.  But, by actually doing something about it.  And doing it right.

Life is a moral playfield that we transform by our decision-making.  At each turn, we have to decide what the right thing would be.  Decide and then do it.  With no compass, we struggle at each turn, trying to parse virtues from vices.  And only when we exercise virtues, does it become easier, more natural, and even more enjoyable, to do the right thing.

When Russia invaded Ukraine in February 2022, the border crossing between Ukraine and Poland was filled with volunteers from across the continent and beyond.  Some had never before done any humanitarian work but rushed to the border to help. A man whose entire energy was focused on his chemotherapy dropped his medical appointments and organized a van to drive several families to his Western European country.

A young woman from a small town single-handedly moved around furniture in the apartment her deceased mother had just left behind.  She too rushed to the border to pick up people she had never met and could barely communicate with.  Someone asked her why she was doing all this with her meager income.  “I found the meaning of life”, she said.

Fulfillment.  But not a “self-fulfillment”.

Virtues, such as generosity, humility, forgiveness, gratitude, and integrity reside at the cross-section between the Aspect of Being and the Aspect of Doing.  They are attitudes or character traits that empower us to act in ways that align us with the possibility of transcendental experience.

Classical philosophers considered virtues as belonging to practical reason (Phronesis).  Phronesis involves not only the ability to decide how to achieve a certain end but also the ability to reflect upon and determine good ends consistent with the aim of living well in general.  As Aristotle wrote – “virtue is that which makes the owner good and his work good likewise”.

For Thomas Aquinas, virtues were “habits”.  Habits direct humans to act in a certain way and good habits direct us toward good acts.  And what are these “good habits”?  These are virtues.  Just like “habits” are useful to automate our actions, “good habits” (virtues) make our actions more sustainable.  When we adhere to virtues, there is a structural element to what we do.  A spine.

We are less dependent on the changing winds of our emotional state, our moods, changes in circumstances, or our perception thereof.

But, as the experience of many volunteers on the Ukrainian-Polish border shows, the exercise of virtues is also enjoyable.  Eudaimonia, in Aristotelian ethics, means the condition of human flourishing or of living well. René Descartes also recognized that virtue produces a spiritual pleasure, which is superior to bodily pleasures.

Many schools of ethics struggled to reconcile our free will with this experience of joy and responsibility for others’ happiness.  Contractualism subjugated freedom.  Kantianism exhorted reverence for the “law” as the source of moral motivation but sidestepped the drive for human happiness.  Utilitarianism could not explain why we should promote others’ happiness at the possible expense of our own.

Being part of “practical reason”, virtues will inevitably bring us in relation with others, thus revealing interconnectedness among humans. Whatever the pleasure that acts of virtue may bring for the practitioner, the same acts still have an objective value for the good of the universe.

In fact, we benefit from our virtues most when their practice collides with our ego and its obsessions: success, validation, recognition, identity, or what others think of us.  The more paradoxical the experience of practicing virtues is, the bigger the sense of liberation from the shackles of our ego.  It will induce small vertigo, confronting us with the unexpected.

It is precisely this non-rational element that eluded most Western thinkers trying to crack the mystery of ethics.  Whenever our virtuous intuition induces us to do something against a rationalistic, logical calculus that our ego would prefer, our humanity grows.  We find it pleasurable. 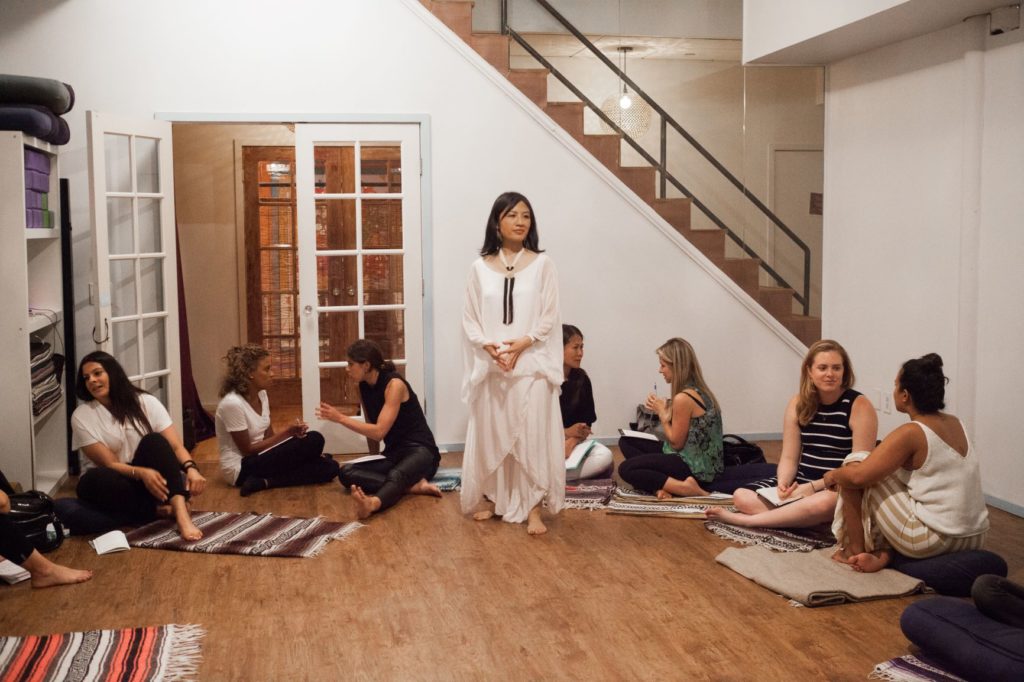 So what is the conclusion?

We mentioned at the beginning the quest for elusive “freedom” is one of the main reasons for rejection of authority (such as religious, educational, parental, etc.)  But the unconstrained freedom would leave us with such a dizzying array of options that choosing the right one could be an overwhelming task.  Freedom of choice is always hemmed in by objective truth, and not “diminished” by some form of a subversive power play that French post-modernists glibly oozed about four decades ago.

The quest for one’s “highest potential”, achieved in the context of unrestricted freedom, is, therefore, an illusion.  Take an example of those Millennials who fear committing to any concrete career path after being fed with the dogma that “You can be whatever you want.”  Such absolute freedom is paralyzing.

If, on the other hand, they allow themselves to actually show up and do the work they have been assigned, real quality may eventually emerge.  Just trying to mentally guess what this “highest potential” could be will never fully satisfy the quest.

Fulfillment comes from acting upon the environing world within the existing constraints, not in some illusory, absolute freedom.  It is about engaging fully in the interconnectedness with other human beings or for the sake of other humans.  Because that’s what freedom ultimately is.  Not about expanding the boundaries of what I can accomplish, but in breaking the boundaries that hem by fellow human beings.

A Life Coach’s role is to guide clients to develop a robust spiritual practice so that they can better connect with their inner guidance and reorient their lives towards the right priorities.  It’s not uncommon for some clients to even rekindle faith within the tradition of their original religion.

There they find a moral compass in lieu of the overwhelming freedom of an individual condemned to a futile quest for ever more elusive conquests.

Wherever we find this compass and guide our actions accordingly, we are liberated from the crippling focus on the self.

Only when we truly commit to walking a “spiritual path”, however joyful or challenging it may be, can we be truly propelled beyond our ego, and fulfill our longing to be a part of the evolving wisdom.