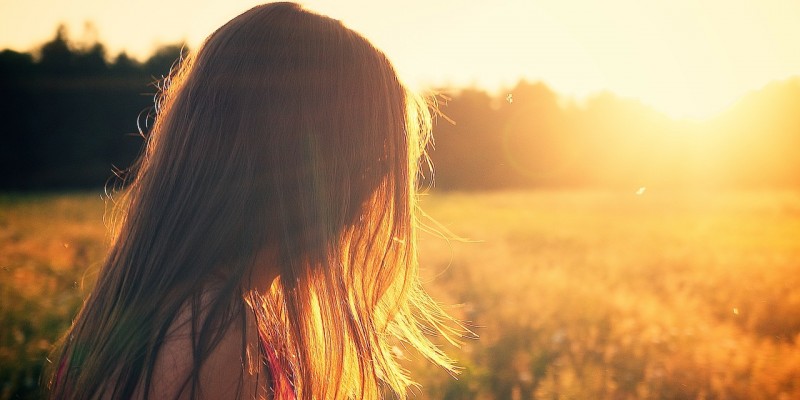 “I’m getting out of here.” My friend Allison told me abruptly. “It’s time to switch to the West Coast.”

When Allison told me of her plans to leave New York City behind for the foggy shores of San Francisco, I was floored. Well—knowing Allison—maybe it wasn’t that abrupt. But it certainly felt that way. We had been talking about being a single in the Big Apple and how nervous Allison was that she would never find a family man in the city that never slept.

“San Francisco is full of families.” She explained. “The men are marriage-minded.”

“Maybe that’s because the men are already married!” I laughed, hoping a joke would lighten the mood so Allison and I could talk about what was really behind her decision to trek 2,000+ miles across the country in search of her soulmate.

Okay, so perhaps I’m the pot calling the kettle black. I cannot deny the fact that several of the stamps on my passport are products of my own pursuit of true love. But there is a difference between me and Allison that keeps us farther apart than any flight could cover—faith.

Throughout my many misadventures while looking for my match, I always had faith that I would eventually find the perfect partner for me. This faith helped me to measure the men I was dating against steady standards rooted in self care. And this faith gave me the strength to pass up a few good men for the great one who would eventually become my husband.

Without faith, finding a partner feels a lot like a scavenger hunt—racing against the clock to secure the items on your list, willing to settle for the closest thing. Faithless and sensing that her time was ticking away, my friend Allison was ready to rush to the West Coast to win the dating game. It didn’t matter if she ended up with something less-than-perfect, as long as she landed a lover before her time was “up.” What Allison didn’t realize was that, in the scavenger hunt scenario, nobody ever wins. Love isn’t a game with a ticking timer. It is a leap of faith—even and especially after you’ve found “the One.”

When you have faith that true love is out there—with no deadline, no agenda—dating turns from a breathless frenzy to an enjoyable experience between two people who may or may not be right for one another. In my case, faith allowed me to learn from each mismatch I made, instead of resenting myself for making the wrong choice. When I finally met my husband, I wasn’t flushed with desperation but full of positivity and patience, energized by the experiences I had before him instead of worn down by them. And this is what I told Allison. Were she to be in New York City or San Francisco or rural Nebraska, without faith I am certain she would never find her family man.

If you are a single seeking your soulmate, I urge you to get off Orbitz and have faith that your life will lead you to your heart’s desire. In the meantime, don’t forget to have a little fun. After all, you’ll want to be smiling when you finally meet your match.

What Not to Do on Holiday Weekends (Or Any Weekend For That Matter)
Do You Need a Boyfriend Training Kit?