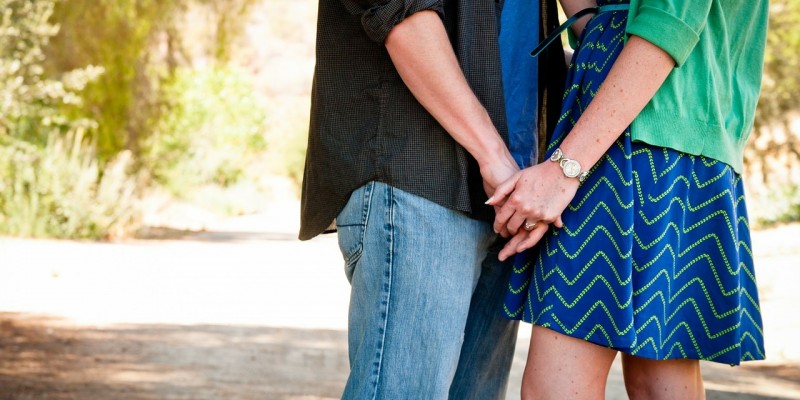 If men are from Mars and women are from Venus, what language do they speak? (Judging from my experience as a life and relationship coach, I’d say our dialects couldn’t be more different.) In my own relationship, there are days when I try to express something to my partner and I swear it’s as if I’m speaking in tongues.

So, I know what you must be thinking. Love languages? That sounds a bit like hyped up pillow talk. Actually, for many couples, the language of love isn’t a language of words at all, but rather an exchange of deliberate actions meant to nurture one another in the exact way one wants to be nurtured.

It’s important to understand that, “speaking” your sweetheart’s love language is not about how you ideally hope to be communicated with and cared for, but how she receives love. This can be tricky, especially if she speaks an unfamiliar language. Yet, it is vital that you ignore the urge to declare one love language as superior to another simply because it’s the one you are most comfortable speaking.

Just like with any language, every person has the capability to learn a new one, but none will ever feel as comfortable as your mother tongue.

You’re probably asking yourself: how do I even begin to figure out what love language my partner speaks? Don’t fret. While there are thousands of languages in the world, when it comes to love there are only five, at least according to Gary Chapman, who literally wrote the book on the subject. (It’s called The Five Love Languages: How to Express Heartfelt Commitment to Your Mate and it’s on my list of must reads!)

According to the book, the five love languages are: physical touch, acts of service, receiving gifts, quality time, and words of affirmation. While your initial reaction may be that there must be more, I challenge you to come up with one that doesn’t fit within these five categories!

If you’re looking to become fluent in your sweetheart’s love language, you’ll have to turn to Chapman for the lessons, but I can certainly help you get started. Get ready, because this is the fun part!

Begin by experimenting with all five languages and pay attention to how your partner responds. Does she shrug her shoulders when you give her a surprise kiss but swoon when you tell her she’s beautiful? Chances are, her love language is words of affirmation. Perhaps she lights up when you suggest spending the weekend together but barely thanks you when you buy her flowers. In that case, her language of love is quality time, not receiving gifts. Catch my drift?

Okay, so this time I’m giving you a little homework. Try speaking in a different love language for every day of the week. On Monday, focus on physical touch: kisses, back rubs, holding hands, you name it! Tuesday, move onto acts of service: make her breakfast in bed, play Mr. Fix-It, do an unexpected favor. You get the picture.

At the end of the week, review how your partner responded on each individual day. When was she the happiest? The least grumpy? The most patient? If it coincides, then you’ve got your winner! And if you still need a little help, there’s no harm in letting her in on your little secret and asking her which day she liked best!  (Plus, it’s never a bad idea to consult a life coach for help.)

In fact, no matter what love language she speaks, the act of trying to learn it is universally touching. I can’t think of a better way to say “I love you” without actually saying anything at all.

What Harry Potter Teaches Us About True Love
Addicted to Distractions? Kick the Habit and Put Productivity On Your “To Do” List