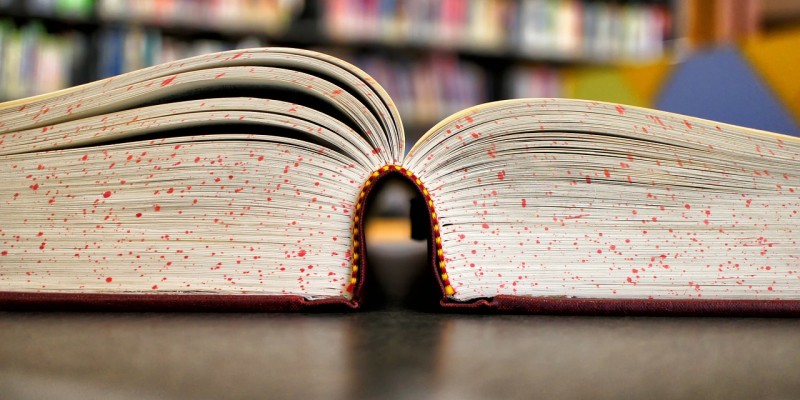 Last weekend, I was catching up on a little Oprah –thank goodness for DVR– when I came upon her October interview with J.K. Rowling, the genius behind the Harry Potter franchise. The seven books in the series are full of danger, adventure, and wizardry. But the Queen of the Book Club, Oprah Winfrey herself, picked out Rowling’s real message amid all the magic: “When you read the Potter books, watch the Potter movies, the theme that is consistent and that rules [in the end] is…love wins.”

Love wins? A nice Valentine’s Day platitude. But what did Winfrey actually mean by that? (And, as a life coach, do I buy it?) After all, Rowling also says that “virtually every other page” of her books reflect “Harry’s journey to deal with death” and depression. As a result, this modern relic in the children’s canon has often been criticized for its dark tone. Rowling even revealed to Winfrey that, for a long time, she planned to end the series with the word “scar,” but at the last minute changed it to “All was well.” A fitting switch, I’d say, especially given Winfrey’s insight about love winning in the end.

Rowling told Oprah that it took her seven books to learn this lesson. She began Harry Potter shortly after the death of her mother and the divorce from her husband: a suicidal single mother with “an old typewriter and a big idea.” Like many singles struggling with the dark themes spanning the Potter pages, Valentine’s Day was undoubtedly a tough time of year for the lonely writer who is quite candid about her battle with clinical depression. Sound familiar?

Fifteen years later, having stared down this darkness alongside her series’ title character, Rowling and her books remind us of the real nature of love, which can easily be obscured by all the roses and chocolates of today’ s Hallmark holiday. “Love is the most powerful thing of all,” she told Winfrey. More powerful even than death, Dementors, and depression. (I’m sure you can help me add a few more dark demons to the list.)

Potter’s point is that life is fettered with darkness –death, pain, and, yes, even scars– but that love isn’t extinguished by this darkness because it is a universal truth, not a finite resource. For Rowling and Potter, experiencing true love and happiness began with their decisions to look inward and learn from life’s dark moments instead of cursing them. Love and happiness, Rowling realized, were infinitely possible once she stripped away inessential elements like doubt, fear, and resentment.

What about you? Now that you know that love wins, are you ready to duke it out with your dark demons and claim your prize once and for all?

In Harry’s grand finale, Rowling emphasizes that not only aren’t love and happiness extinguished, they are magnified by darkness. “The books are what they are…because I loved her and she died.” She says of the peace she has made with her mother’s death. In the end, love wins and we win, too, if we allow ourselves to learn the lessons that life’s dark moments have to teach us. When we accept this darkness as part of the journey, love is ours to have and enjoy.

What’s Your Hot Dog Factor?
Learn to Speak Her Love Language (Even If She’s Multilingual)