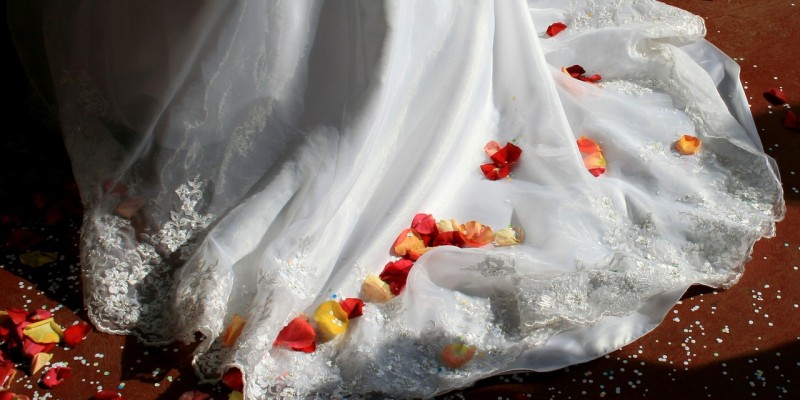 In the first part of this series, I suggested treating marriage licenses more like driver’s licenses, with minimum practice hours and the ability to demonstrate a basic understanding men being bridal prerequisites.  I remember, back when I was learning to drive I became a bit exasperated with the hundreds of 10 MPH practice drives my coach forced me to endure with him.  He even made me read our car’s owner’s manual twice before taking me to the DMV!  The day I got my license he told me “Operating a motor vehicle is one of the hardest things you’ll ever do.  Not because of the difficulty of doing it right but the consequences of doing it wrong.”  A few years and a few fender benders later, I understand why he took his task so seriously and I am grateful for the time he took to teach me the rules of the road.

Failing to fully understand the mechanics of driving can have disastrous consequences, not only for the driver, but for the other cars on the road, as well.  The same is true for marriage!  If today’s brides were equipped with manuals for understanding men, I imagine more marital disasters would end up as mere fender benders.  So here’s Part 2 of my Married Girl’s Guide to Understanding Men.

You may be his defining love, but your marriage doesn’t define him.

Did your hubby endure a bit of playful harassment from his buddies when he announced your nuptials?  Sure, it looks a lot like wife bashing.  But it may help to understand that when men give each other a hard time about marriage and relationships, it’s a subconscious way of saying, “Stay true to yourself, man.”  More often than not, commitment phobia and locker room harassment stem from the common fear that a man’s marriage will take over his life.  Remember, before he was your partner, your hubby had a full life, which is probably a big part of what attracted you to him.  In order for your marriage to grow and thrive, you must encourage your husband to grow and thrive as a man, not just your mate.  Marriage is just one part of your husband’s story, not its conclusion.

The tougher he acts, the more scared he is.

Men are socially conditioned to be tough and fearless, so much so that they will go to great lengths to appear brave and competent at all times, especially when they are feeling the opposite.  I know plenty of women who struggle for years to understand why the men in their lives grow harsh, stony, or emotionless in the face of a problem or conflict.  Allow me to let you in on a little secret that I learned from working as a New York Life Coach:  when he acts like he doesn’t care, it’s because he does.  When your husband senses that an issue has the potential to hurt him, he will act defensively, sometimes even aggressively lashing out at you in the process, in order to avoid feeling pain.  By adopting an attitude of empathy and acceptance, instead of hostility and conflict, you will set the stage for your husband to open up about his fears, instead of proudly hiding them.

He needs your marriage to be his safety zone.

Few women understand the immense pressure that married men feel, not only to help provide for a family, but to conquer the professional world and demonstrate their prowess to their peers:  a seemingly impossible feat.  When a man feels that his marriage magnifies these outsides pressures instead of reducing them, the stage is set for a mid-life crisis or, even, divorce.  Far from exacerbating his insecurities, your marriage should function to bolster your husband’s sense of love and safety so he feels less battered by world of expectations and criticisms.  Says Rabbi Shmuley Boteach, a healthy relationship expert, “Women love confident men, but most men are not. It takes an understanding on the part of women of just how insecure men can be to reach out to men and rescue them from their state of solitude.”

Okay, so I may have underestimated the task of whittling my world of married girl wisdom into a two-part guide to understanding men.  What about you?  Is there something you know now that you wish you had known then?

Are You Too Tired to Have Angelina Jolie’s Life?
What’s Your Hot Dog Factor?