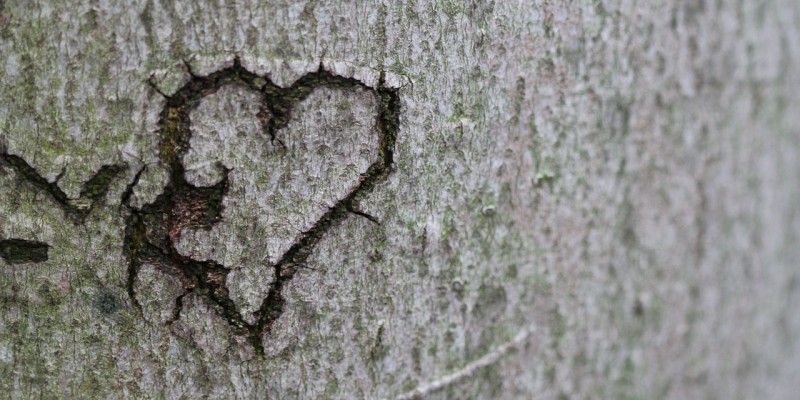 “You’ll never guess what happened to Lindsey!” Beth blurted out just a few seconds into our conversation.  “The poor thing.  She found out that Kevin’s been cheating for months and she is just completely beside herself.  It’s horrible, but it’s no surprise.  I mean, I always knew that Kevin would destroy that relationship!”  Beth gossiped for a minute or two more before I finally interrupted her:  “Have you thought that maybe you are over-simplifying this?”  I barely finished my question before Beth shot back, “Annie!  There’s nothing to it!  He’s an idiot and a jerk.  I mean, Lindsey is a dream wife, not to mention drop dead gorgeous.  What more could he want?”  While I certainly shared Beth’s concern for Lindsey, I did not share her analysis of the situation.

Some clients come to me seeking a relationship fix and, like Beth, are eager to assign blame and cast one person as the perpetrator and the other as the victim.  Don’t get me wrong, I understand this attitude.  Contemporary movies, television, internet, and literature paint relationships in black and white, depicting one-dimensional conflicts and fantasy resolutions.  In popular romantic comedies, one love interest is often victimized (albeit humorously) by the other, many times by means of dishonesty, and the film’s resolution typically involves the lovable “perpetrator” earning the “victim’s” forgiveness.  As a result, modern couples often mimic what they see on the big screen, casting the roles of victim and victimizer and re-enacting dramatic scenes of betrayal and reconciliation.  I meet quite a few new clients in the aftermath of these melodramas, heartbroken after failing to achieve their film’s happy ending.

“The thing is,” I told Beth, “relationships aren’t about bad guys and good guys.”  When it comes to romantic strife, it is easy for lovers (and well-intentioned friends like Beth) to slip into the victim vs. villain mindset, exaggerating one party’s virtues and the other one’s vices.  Yet, as I explained to Beth, looking to identify a “victim” will only accelerate a relationship’s failure, while shifting to an attitude of personal responsibility, on the other hand, is a tried and true relationship fix.  “You’re asking me to see this as 50/50?  That’s crazy, Annie!”  Beth was not easily convinced.  “No, I’m actually asking you to see it as 100/100.”  I replied.  “Until Lindsey starts taking 100% responsibility for her part of this problem, the universe is going to keep giving her the same homework until she gets the lesson!”

Again, Beth jumped on the end of my sentence.  “Wait, are you trying to say that Kevin cheating is her fault?”  I cleared my throat and answered her carefully, “Not at all.  I’m saying that Lindsey is not her relationship’s victim.  She needs to take full ownership for her contribution to this situation and how she ended up here, even if part of that contribution is putting up with Kevin’s lies.”  Personal responsibility in relationships is about identifying healthy choices, acknowledging unhealthy ones, and navigating between the two. “In Lindsey’s case, taking full responsibility for her part of the partnership may mean that her ideal relationship fix is actually a break.”  I concluded.

Relationships are not crime scenes and lovers are not victims nor perpetrators.  Contrary to popular belief, both people are 100% responsible for the health of their partnership and both are equally in control of the direction a relationship takes.  Taking ownership of one’s relationship means not waiting for the other save it or destroy it, but accepting responsibility for guiding the partnership’s direction, which can be towards healing or separation.  When it comes to sticky situations like infidelity, sometimes the relationship options are limited, yet both people are equally capable of steering the situation, instead of feeling that they are being steered by it.  What about you?  Have you found this to be true (or false) in your own life?  Fill me in.

Flirting Tips For Men: Drop the Pick-Up Line and Get Her Number
Dating For Keeps: Yes! You Can Find Long Term Love