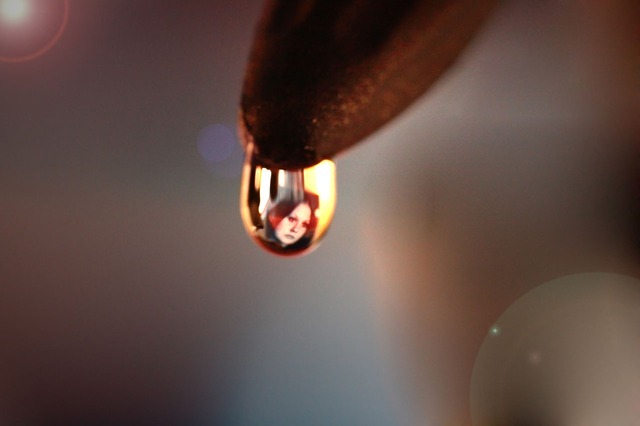 It is difficult not to be unjust to what one loves.

Driving back home late evening I got stopped by an unmarked police car. The officer stated “Red Light Violation”.

It was suggested I attend defensive driving class to keep the points off my license. I knew that I was not a very good driver and, on margin, it could be a useful course, but it did not automatically qualify as an exciting event to participate in. As it turned out, it was surprisingly interesting.

The instructor was not only informative but also extremely entertaining, almost on a par with some successful motivational speakers. He addressed the road rage issue with the motto “Don’t take it personal. No one can make you mad. You choose to be angry.” That was exactly the attitude I’d been promoting among my clients. We should always acknowledge that while we cannot control the world, we can definitely choose how to interpret it and how to respond.

I heard this kind of claims and excuses quite often, “He/she shouldn’t have done this to me. I haven’t done anything to deserve it!” Really? Think harder. It’s so easy for us to always see the fault in others and not to take responsibility of our behavior and our feelings. We give away the control of our feelings to outside circumstances, be it irritating drivers, provoking partners, or even some strangers’ comments.

A friend told me that his pet peeve is to see this line in woman’s personal ad~” Looking for a man who Makes Me Laugh.” He said to himself, “Am I supposed to make you laugh? What about me?” That sounds like a lot of work!

Indeed, for a relationship to survive, each partner has to pull equal weight. Imagine a 3 legged-stool, with the relationship as one leg of the stool, and each partner as another leg of the stool. The relationship is as much outside of each partner as it is within them. It is the space in between and needs to be nurtured consciously. If there are resentments, disappointments or unresolved issues, it is going to pollute the space and everyone in contact with it, especially children. Both parties are 100% responsible for what happens in the space between, not 50/50.

Your inner harmony and happiness does not depend on anybody or anything outside of yourself. As Soren Kierkegaard pointed out, “objective truths about the world are grounded in belief, not in certainty.”

If you don’t take ownership of your thoughts and feelings, you abdicate in your role as a director and become merely an actor, always influenced by other players, repeating your blaming game, living in a negative state of feelings.

It’s much more satisfying to be your own hero(ine). Follow your own map and set out on your crusade. Just don’t cross at red light.