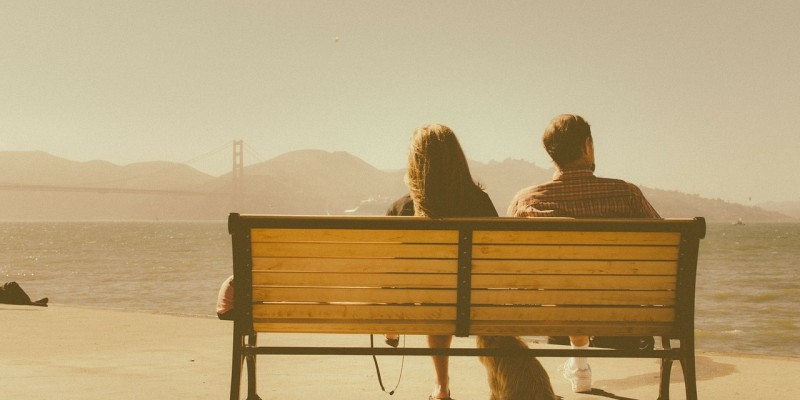 His need to win drains him of power.

~ A Zen Master observing one strong competitor losing at an archery game.

It is the Summer Olympics. I usually don’t watch sports. Unlike most guys, my husband could not care less and only watches World Cup Soccer every four years. But the guy living across the courtyard has a plasma TV the size of a classroom blackboard. It is always locked on the sports channel and we can literally observe athletes’ wrinkles from his window or poke through their football gear. Anyhow, running out of our South Park recordings on a Friday evening, we found ourselves watching the Olympic events in Beijing.

American swimmer Michael Phelps was competing in the 100m butterfly event. He started slow and was trailing all but one of the eight starters. Remarkably, he closed the gap on Serbia’s Milorad Cavic and finished with a mini-stroke, winning gold, outclassing his opponent by… a hundredth of a second. It was so magical that we couldn’t stop asking each other,”How did he do it?”

“I had no idea it was that close,” Phelps said after winning his seventh gold at a single games, equaling Mark Spitz’s venerable record. But I could well imagine that he was completely focused and “present” while in the water, instead of worrying about where the others were in the race. It is a mental game as much as a sports one.

Very often we feel this need to “win”. We constantly wonder how we are doing compared to others. We want to arrive at some future point, and it takes energy away from what we are doing at this moment. We’re not running our own race.

We are in a culture which puts high value on “keeping up with the Jones”. We believe that it’s imperative to be competitive and that we will finally “arrive” at some point that we can relax. Personal relationships are no different and I have seen some “unconscious” casualties caused by this attitude.

Serena works on Wall Street. She is in her early forties, financially successful, and a fashion aficionado. She buys her furniture at the Design Miami Show and does her shopping at Rue Saint-Honoré. However, she has been less than impressed by her love life and constantly complained about it. I asked about her dating experience. “Well, many men like to talk about their travels. I would ask if they took business class or first class. When they bragged about the hotels they’ve stayed, I told them that I’ve stayed at more privileged ones. When they talked about wine, I usually pointed out that they had some potential for improvement of their knowledge. I mean, they have to know who I am. I am not your typical small-town girl.”

Could you really enjoy your company when you were trying so hard to prove that you have “won”? The Indian spiritual teacher Jiddu Krishnamurti said that, “Love is always active present. It is not `I will love’ or `I have loved’. Love is not hedged about and caught in jealousy, for jealousy is of the past.”

When you love someone with all your heart, with your entire being, there is no comparison. A real relationship can only be established when both parties consciously live in the present. Otherwise, you are only interacting with an “image” of the other person that you have accumulated in your mind over the years.

Ted recently broke off the engagement with his fiancée because she had insisted that he put the new house he bought under her name. “My best friend told me that her father-in-law bought her a mansion. My mom also said that you should definitely do this if you really love me.” she claimed. Ted truly did not get her logic. She quickly found another guy who was obviously much richer and they got married.

Few of us have learnt to celebrate others’ success. We are jealous even for our best friends. Material success is the easiest to be identified and often becomes the focal point. We compare others’ outside to our inside. We focus more on the “lack of” and of course the law of attraction brings us more evidence of the lack.

We could all try to “better” ourselves but there is really no need to win over somebody. The real harmony can only be discovered within. Try not to want so much of the next moment, for there’s nothing lacking right here, now, at this moment. And “this moment” is really all there is. If you realize this, you will be successful, even a hundredth of a second after.